The Decade in Review 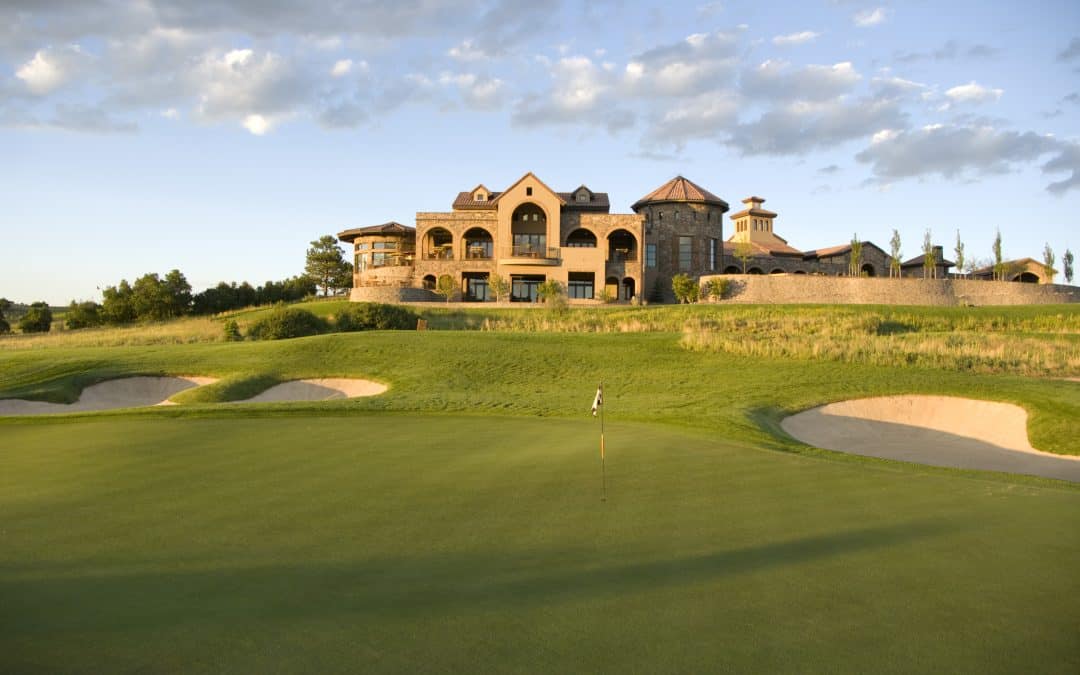 As the 2020s begin and we close out the 2010s, it seems appropriate to reflect on the last ten years. This has been a time filled with change, growth, and establishment. Ten years ago, The Club was still a newcomer in the area. The Golf Operations had started in 2005, The Athletic Club (2006) and The Clubhouse (2007) were still relatively new. The nation and the local economy were beginning to recover from “the great recession”. During the early ‘10s our Club had approximately 780 members. We all had great energy and optimism for the future. One sign of this optimism was the development of the surrounding homes in the area. The Flying Horse community began to expand, and we were again “hearing hammers”, as homes started to be constructed. This was a great time around The Club, as programming within our operations began to develop. While the total number of Members at the Club were low, by today’s standard, the energy of the new and growing Membership was extremely high. People were beginning to move into the area and had different expectations of what it should be like to be a member of Flying Horse.

The Club looked different during these times. The Clubhouse had a restaurant called La Fortezza, where The Steakhouse is currently, with a huge fireplace in the dining room! The Athletic Club was attempting to figure out what to do with the downstairs multi-purpose room and we were operating the Athletic Club grill area during the summer months only. During this period, a decision was made to serve coffee and prepackaged food at what we called the “Juice Bar”, where the retail area is currently in the Athletic Club. We also had plenty of empty space throughout the Club grounds. Where our current Villas proudly stand were foundations for the structures covered by dirt!

As we moved into the middle of the ‘10s our part of the town continued substantial growth. The Flying Horse community added several neighborhoods and people were drawn to our area in this fabulous city. At The Club, we were preparing to be a driving factor in the expansion of the area.

Under the guidance of our Managing Director, Fredo Killing, The Club began to evolve. A Steakhouse, open to the public, was designed in the Clubhouse, which replaced La Fortezza. We began planning for The Lodge at Flying Horse to host guests of Members, as well as small business groups. A new golf course and community at Flying Horse North was in its initial planning phase. Construction around The Club and in our neighborhood continued as did the entire North End of Colorado Springs. Our Golf Course began to mature and was consistently in great shape during this time. The Athletic Club started to set up routines with class schedules, Aquatics seasons, Food and Beverage seasons and staffing.

It was in the middle of the ‘10s that The Club became an established destination for our Community. Our Membership was now over 1000 strong. We became one of the larger Clubs in the Colorado Springs area. The reputation of The Club, as well as the North End of Colorado Springs, was growing into Denver and regionally in the country. Our Club had become 10 years old during this time period and we still had great energy, which is difficult in the country club world. While we were still young, we had items that needed repair and prioritizing the improvements began to move up the “to-do list”. Our Club was moving with trends, and when applicable, we made adjustments to the direction of future trends. In the latter part of the ‘10s many of the ideas that had started earlier were becoming a reality. This is true for The Club, as well as the surrounding areas.

At The Club, adjustments were made to service the wants and needs of the Membership. Our Membership had continued to grow to an outstanding 1300 members. To accommodate the diverse wants of such a large group, an adult pool was added in the aquatics area. We also transitioned the “seasonality’ of our Athletic Club Grill and made the area our year-round Food and Beverage operation at the Athletic Club. As a result, our “Juice Bar” area became a new “Retail Shop” at the Athletic Club. We adjusted to the growing demand for Pickleball by adding four courts to the outdoor tennis facility. As our golf course continued to mature, our ownership decided to replace and restructure the green-side bunkers on the golf course.

We continued to look for new and innovative ways to service our Membership and adjust with current trends. The Club was focused on taking what we had and making it better to accommodate the Membership. The Club now had a successful Steakhouse and our Lodge was meeting, if not beating our goals. The support of our Membership in both areas (Steakhouse and Lodge) reached an all-time high in 2019! The leadership at the Club shifted from our Managing Director, Fredo Killing, to our current General Manager, Wendy McHenry. The community at Flying Horse continued to grow at a steady pace. As the local community grew, other opportunities for Club Members became available with the sale of Membership and lots in Flying Horse North. The North End of Colorado Springs develops into the most popular and exciting area in town! What a great time to be at Flying Horse!

It’s very fun to look at the additions and growth of The Club during the last ten years, but what do we have to look forward to in the future?
As previously stated, we have one of only a handful of golf courses opening in the entire country next year. The Flying Horse North golf course is amazing and will provide great opportunities for golf. The surrounding area will provide a new avenue for home construction. This is very important to the evolution of The Club as the supply of lot sales in our Flying Horse community is dwindling. We are currently close to beginning construction on an additional lodging component to The Club as well. Additional revenue streams are necessary to provide future capital for improvements such as: curtains for the tennis bubble, improved parking lot conditions, resurfacing the courtyard at The Clubhouse, mechanical and functional improvements for the pools, as well as a variety of other improvements at our Club. That being said, our Club will have been around for 20 years – five years from now!

What a fun ride it has been for the last ten years – I look forward to being able to provide another statement a decade from now! While writing this article, many long term Members and teammates have come to mind. The memories for the last 10 years have been incredible, I speak for myself, as well as many other staff at The Club. I would like to take a moment and thank you all for being a part of something special and wish you a wonderful beginning to 2020! Happy New Year!

This site uses Akismet to reduce spam. Learn how your comment data is processed.