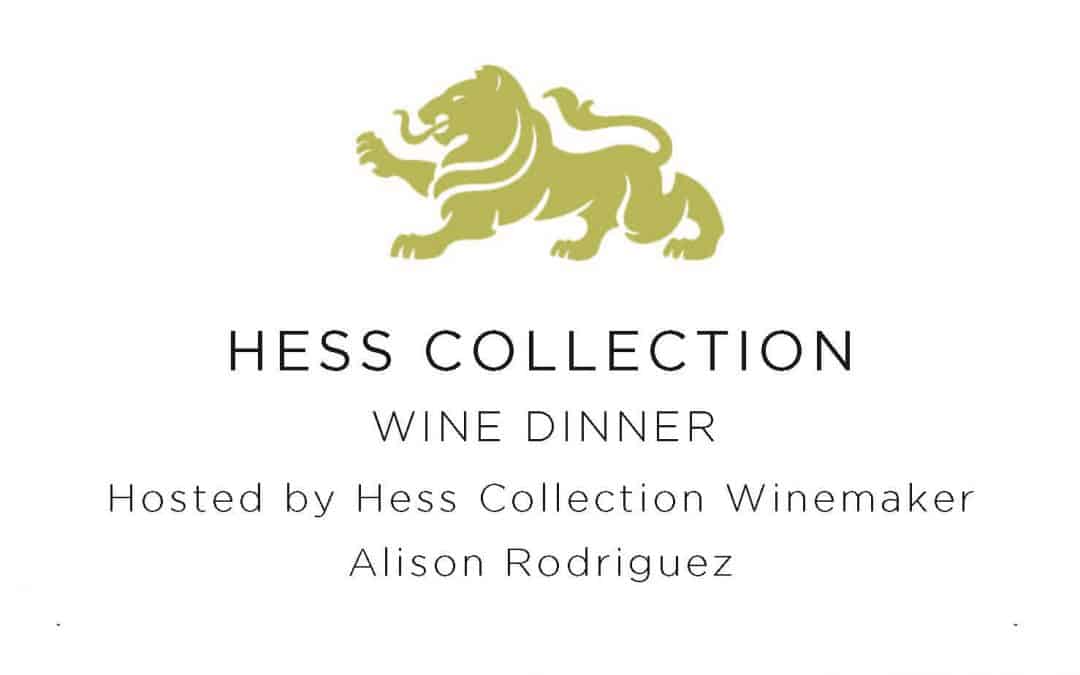 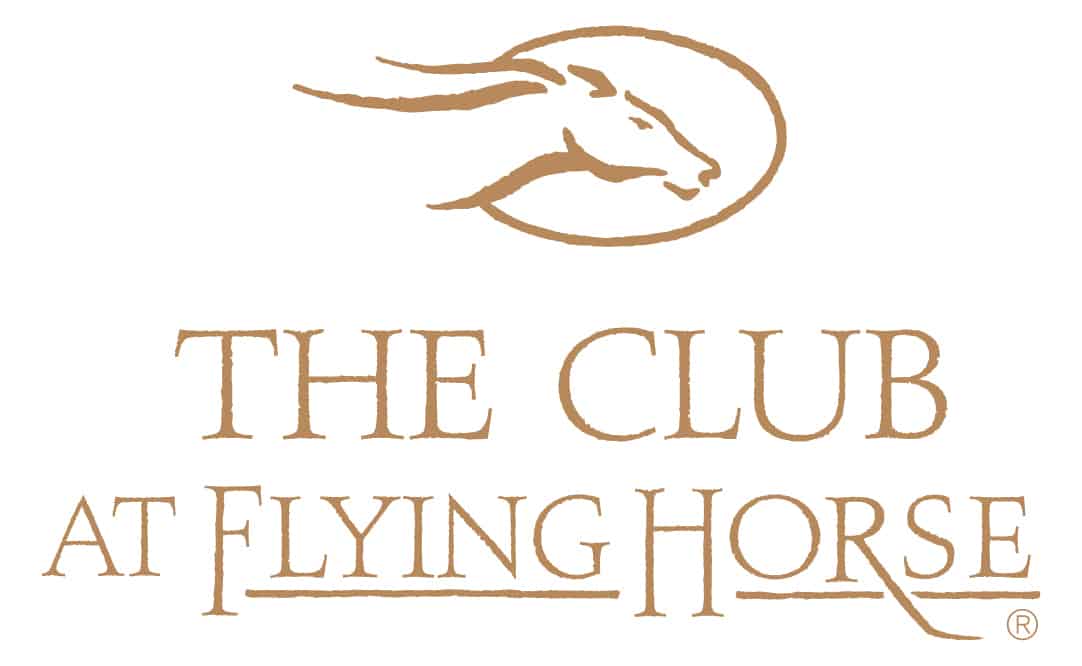 Dial-in and get comfortable with a glass of Hess Collection Chardonnay.

ALISON RODRIGUEZ  – WINEMAKER
“A winemaker only gets a limited number of harvests in a career, so each one is very special, my goal is to have everyone who experiences the wines from Hess understand the absolute passion, extreme dedication and never-ending striving for excellence reflected in every glass.”– Alison Rodriguez, Winemaker Hess Family Wine Estates

Winemaking brings a special appreciation for the cycles of a season according to Alison Rodriguez part of the esteemed winemaking team at Hess Family Wine Estates. From bud-break to harvest, the dance in the vineyard is relatively slow and deliberate, generating an appreciation for each moment that is part of the journey, a chance to reflect at every stop along the way.

A restless urge to explore the world was planted early for Rodriguez as she grew up in Baton Rouge, Louisiana, inspired by a high school German teacher, something not common in public schools then or now. She attended Duke University with a devotion to International Relations and was recruited upon graduation into sales and marketing roles for an international wine company that found her posted over the next several years to Germany (where thanks to that dedicated teacher, she was fluent in German already), Austria and Switzerland.

While successful in her role, one day she realized it wasn’t the way she wanted to spend her working career. It was wine itself that offered fascination and promise, and she earned a BS degree in viticulture and oenology from the University of Applied Sciences in Geisenheim, Germany in the Rheingau Valley. As an intern, she found herself working with a vineyard crew from Turkey, Poland, Russia and Germany, learning quickly to appreciate the value of multi-cultural communication. After winemaking stints in Italy and Germany, she arrived in California, working first in Sonoma’s Dry Creek Valley as a harvest enologist with Gallo, then moving to Napa to work as an enologist with Acacia, later serving as assistant winemaker overseeing Pinot Noir and Chardonnay. She was named Associate Winemaker at Sterling Vineyards and later joined the winemaking team at Beringer in Napa Valley.

She joined Hess Family Wine Estates in 2016 and leads the winemaking on the Allomi Cabernet Sauvignon and the Hess Select and Hess Shirtail ranges working with fruit from estate vineyards as well as key grower vineyards throughout the North and Central coasts of California.

“I like to think of people sharing a glass of wine together, and having that wine mean something special, if only to them at that moment.” Always seeking something new and different, and ultimately rewarding, is her mantra. “Winemaking is very much like that, always evolving,” she says.

This site uses Akismet to reduce spam. Learn how your comment data is processed.